If you like to cook and taste, these food riddles are for you. Guess what?

Food riddles: 1. This dessert was created in honor of the Russian prima ballerina, after one of her tours in Australia and New Zealand in the 1920s.

Food riddles: 2. The legendary drink of the gods of Olympus preserving eternal youth:

Food riddles: 3. The world’s most expensive spice used by the world’s finest chefs:

Food riddles: 4. The most poisonous, edible fish in the world:

Food riddles: 5. This plant was brought to Europe by the Spaniards in 1510 after the conquest of Mexico. The Aztecs greatly appreciated this spice, its taste and extraordinary aroma. This exotic orchid blooms briefly, but its scent is very attractive to the butterflies and hummingbirds that pollinate it. Its fruits are used for cooking. This spice is called:

Food riddles: 6. One of the most popular French dishes:

Food riddles: 7. Salami is a dry, well-smoked sausage that is one of the most non-perishable products. Its benchmark was Italian salami. What kind of meat is used to make the classic salami?

Food riddles: 8. The French truffles, have immense fame in the kitchen, called kitchen diamonds, are popular to this day. This is:

Food riddles: 9. The most expensive mushrooms in the world:

Food riddles: 11. The most popular bread in France, a real French pride, that Napoleon’s soldiers carried in their pants:

Food riddles: 12. Snack with raw fish, originated in Peru. The fish for this snack must be caught one hour before serving. The dish should always be prepared witfreshest fish possible:

Food riddles: 15. Healthy and popular Mexican snack made from avocados. It was known back in the 1500s in the Aztec Empire.

2. b) Nectar. It’s a rich liquid produced by plants in glands called nectarines.

3. b) Saffron. It’s a spice obtained from collecting stigmas (threads) of dried flowers of Crocus sativus. It’s the world’s most expensive spice by weight. In order to get 500 g of saffron, it is necessary to collect from 100000 to 250000 flowers. The price per kilogram at world’s market is US $5,000 and higher. 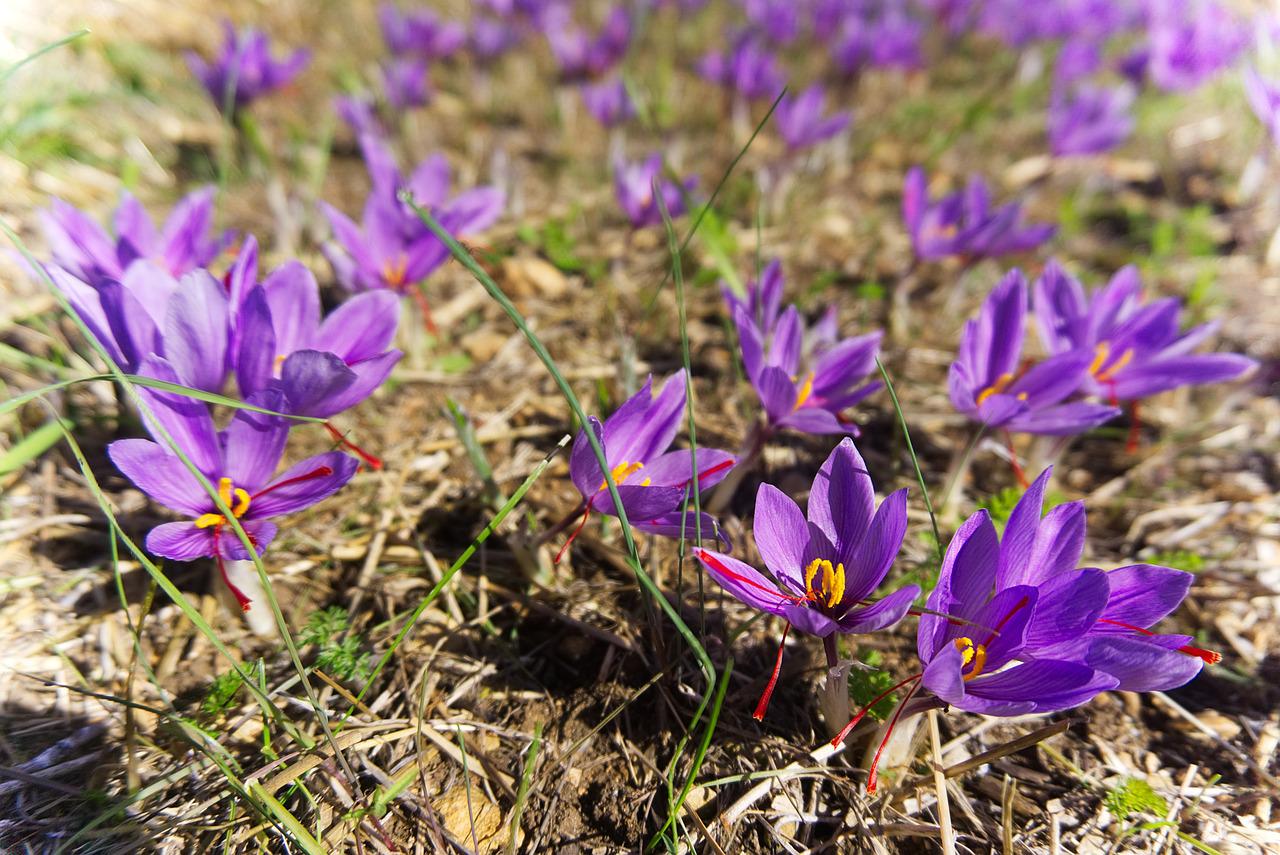 Image by Johan Puisais from Pixabay

4. a) The Japanese delicacy, the fugu fish is the most poisonous edible fish. Liver, brain and eyes is 200 times more deadly than cyanide and hundred times stronger than cobra poison. The restaurant preparation of fugu is strictly controlled by law in Japan. Only chefs who have qualified after three or more years of training are allowed to prepare it. This dish costs between 120 and a thousand dollars. If you taste incorrectly prepared fish, it will be the last dish you’ve tasted. The gourmet’s favorite part is the liver. Here is the highest concentration of poison, but the chefs of the most expensive restaurants are able to remove some of the poison. When the liver is eaten, the tongue tingles, the lips melt and a state of nirvana begins. This can be called a synonym for the drug. This is because people lose their sense of reality, fly in the clouds, and risk experiencing death as a result of these experiences. About 30 people die each year from poisoning. 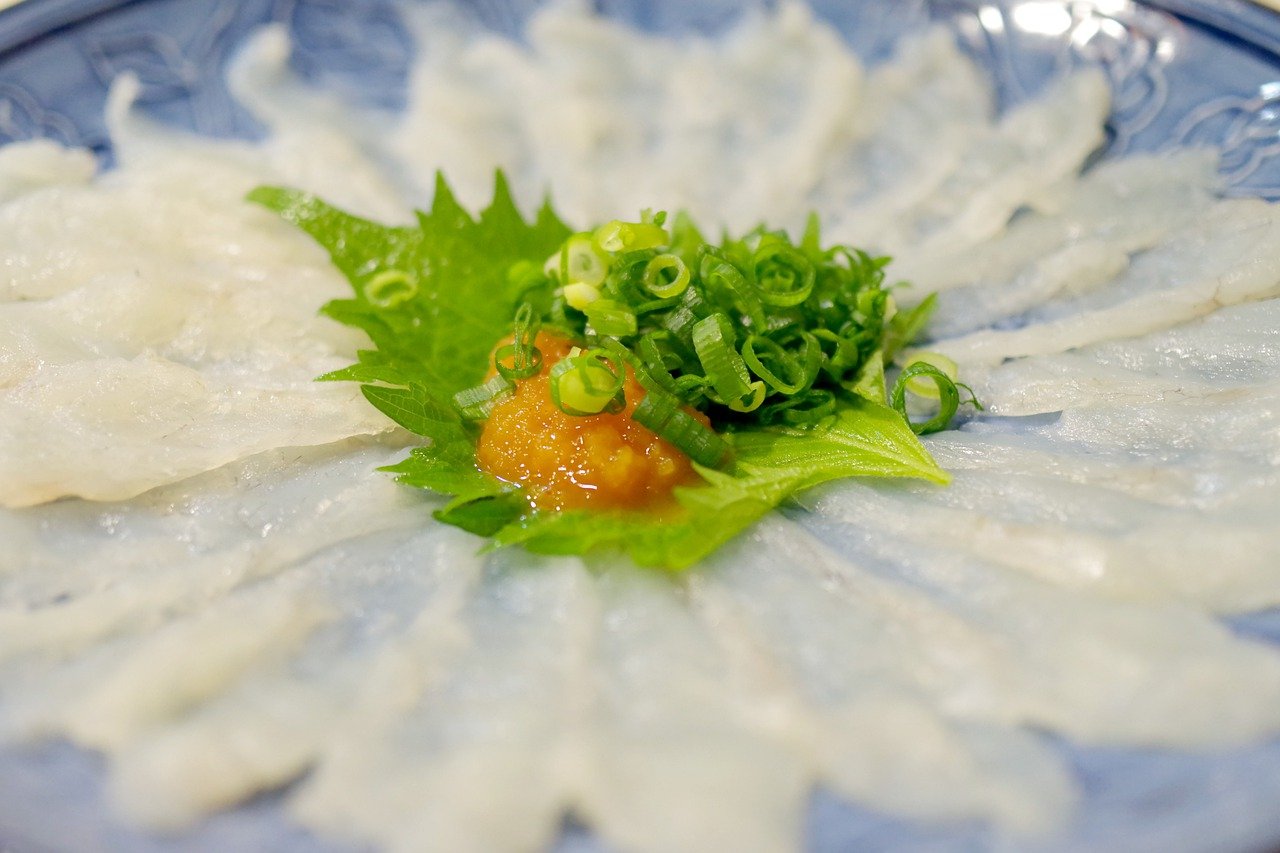 Image by takedahrs from Pixabay 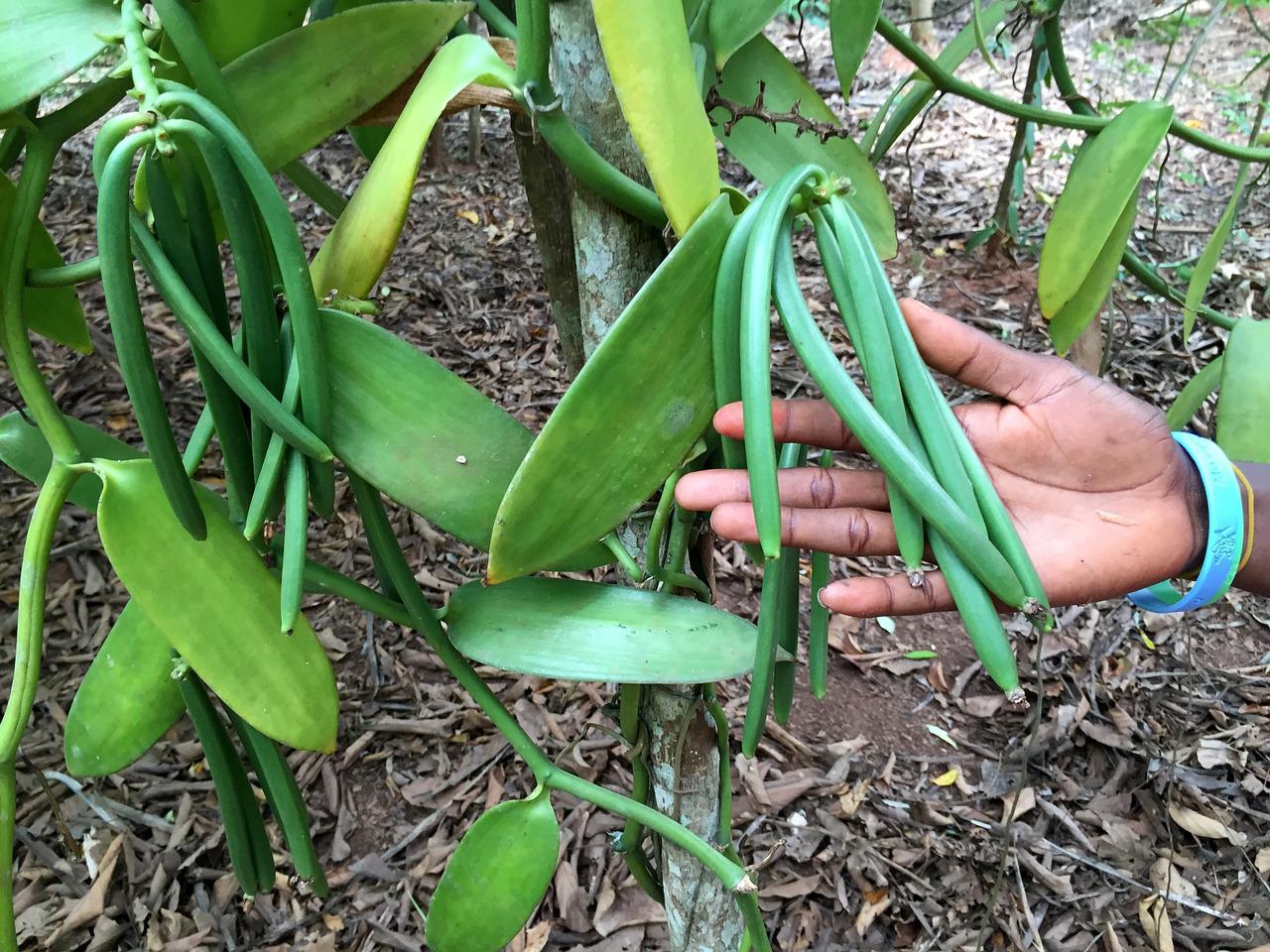 Image by Béa Beste from Pixabay 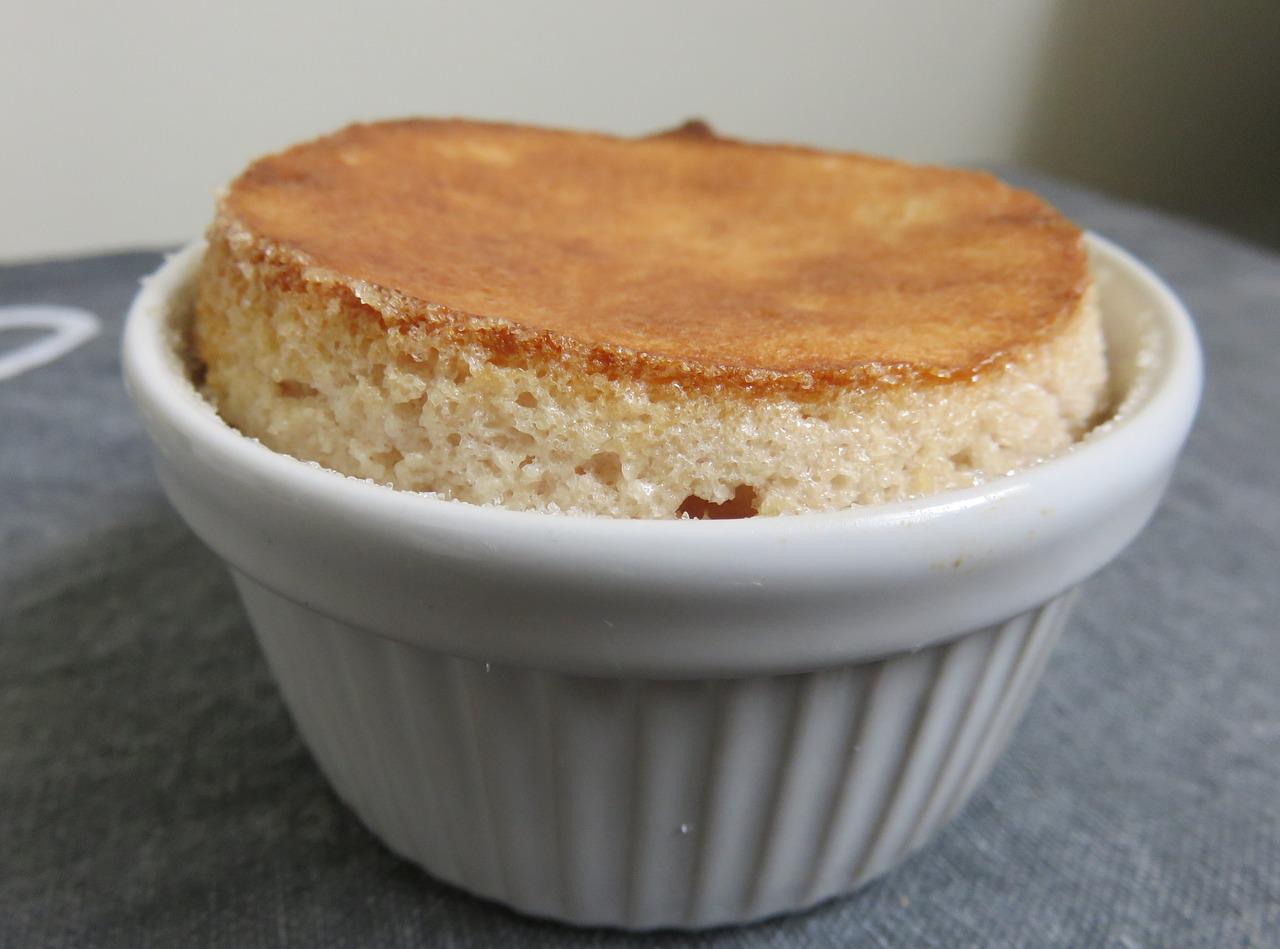 Image by Tiyah from Pixabay

8. b) Truffles – aromatic mushrooms growing under the roots of trees. In written sources, these mushrooms were mentioned as far back as Sumerian times. Always popular and very expensive. It was a favorite of King Francis I of France and his nobles during the Renaissance. Now truffles are popular and known all over the world. 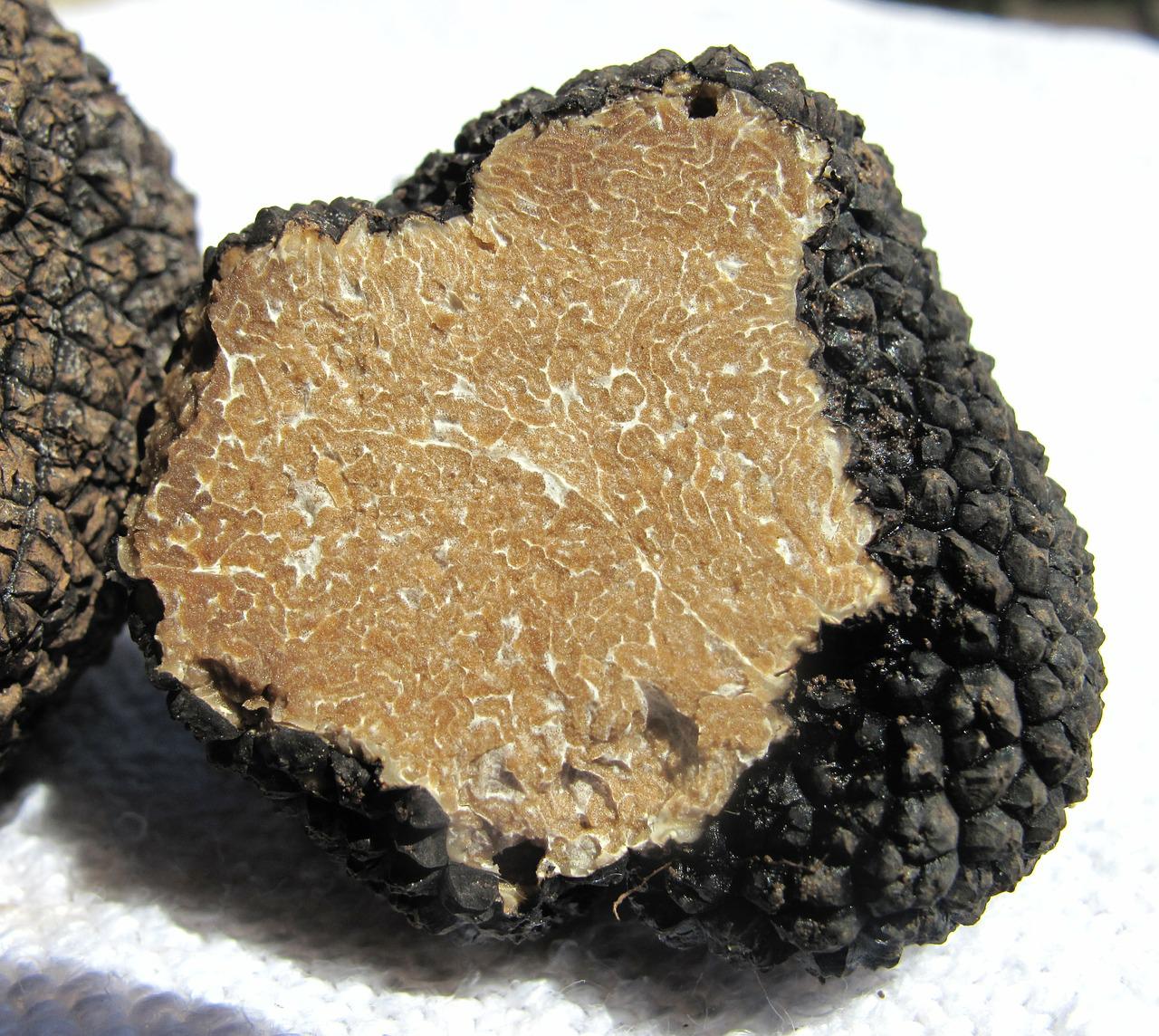 Image by WikiImages from Pixabay

9. b) White truffles. Truffles are costly because they’re difficult to find, frustrating to grow, and impossible to store for any length of time. Truffles have pheromones, chemical substances that affect animals and insect behavior. They have androstanol, a steroidal pheromone found in humans, and androsterone, which boars produce for mating. Due to the smell pigs were originally used to sniff truffles — they were attracted to a boar pheromone. Specially trained dogs are employed these days, since they don’t gobble up truffles as pigs do. 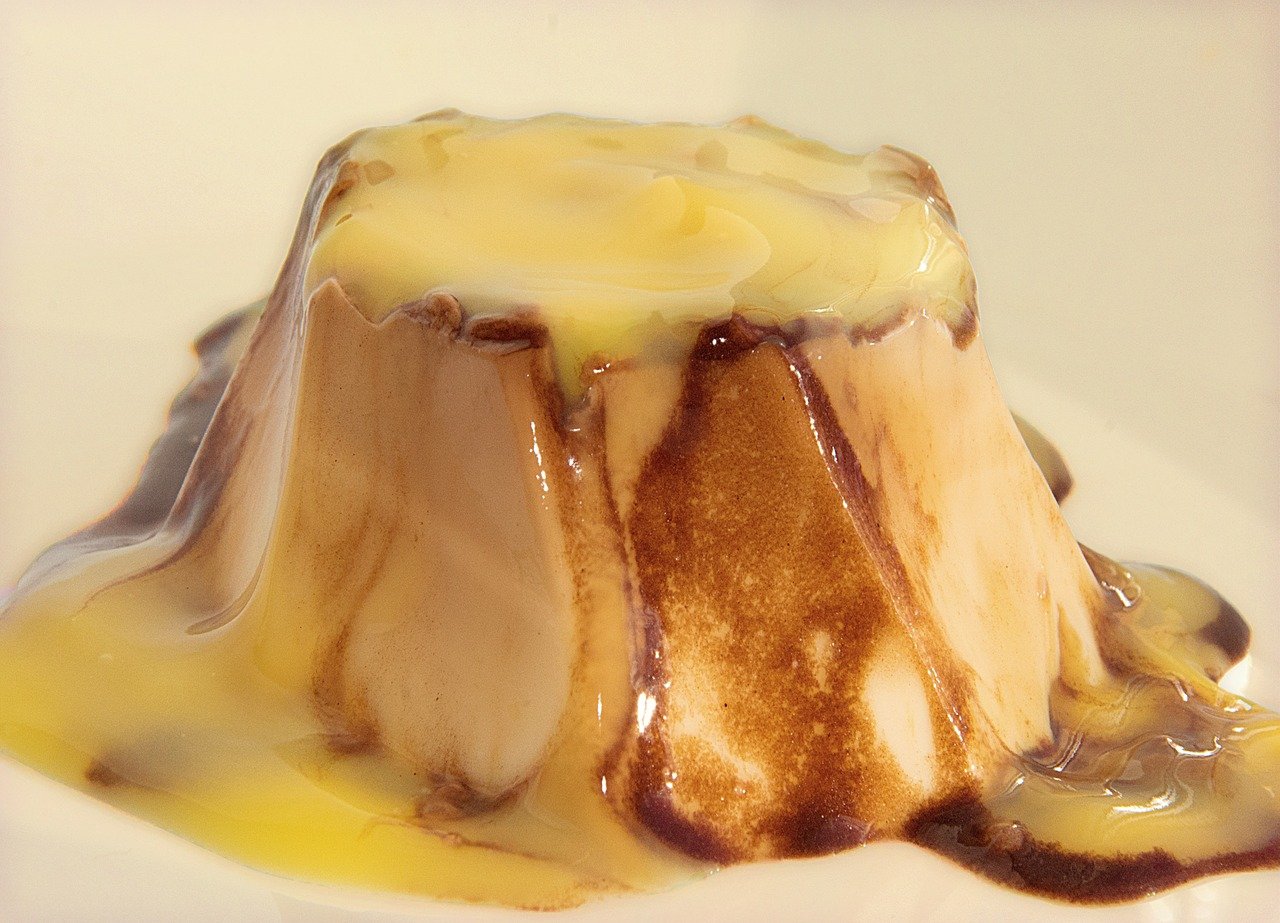 Image by HotelArizonaHD from Pixabay 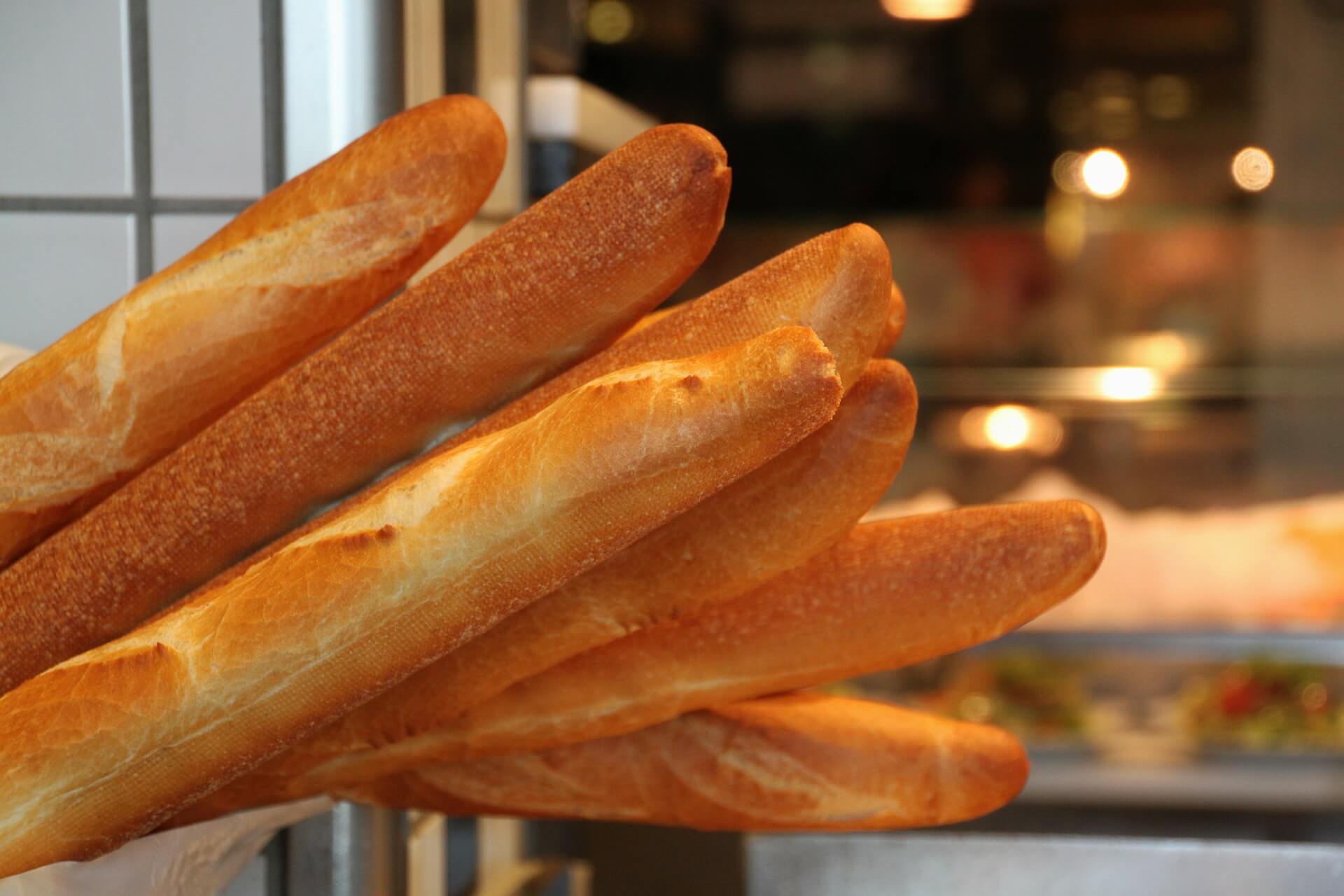 Image by cocoparisienne from Pixabay

12. c) Ceviche. If you are planning to taste this dish in Peru, choose a reliable restaurant. 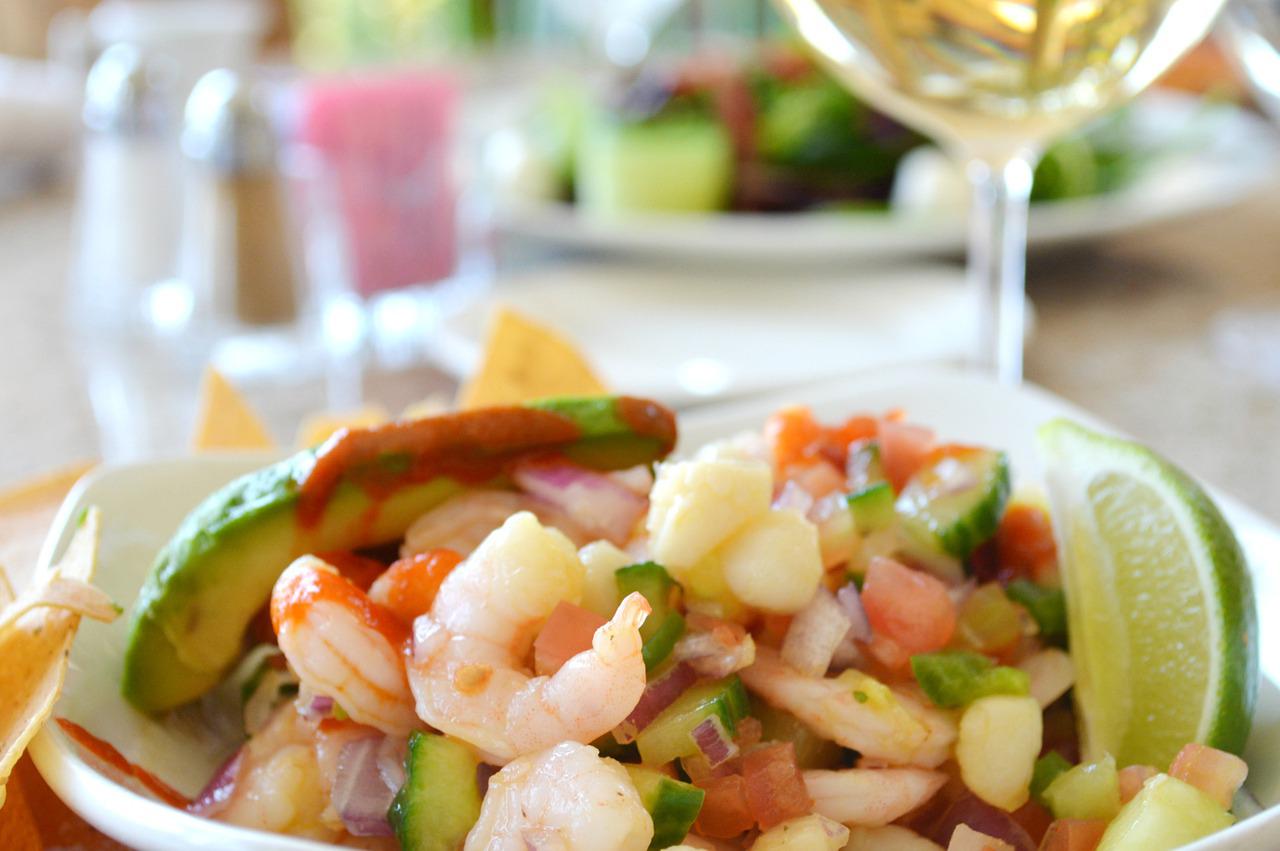 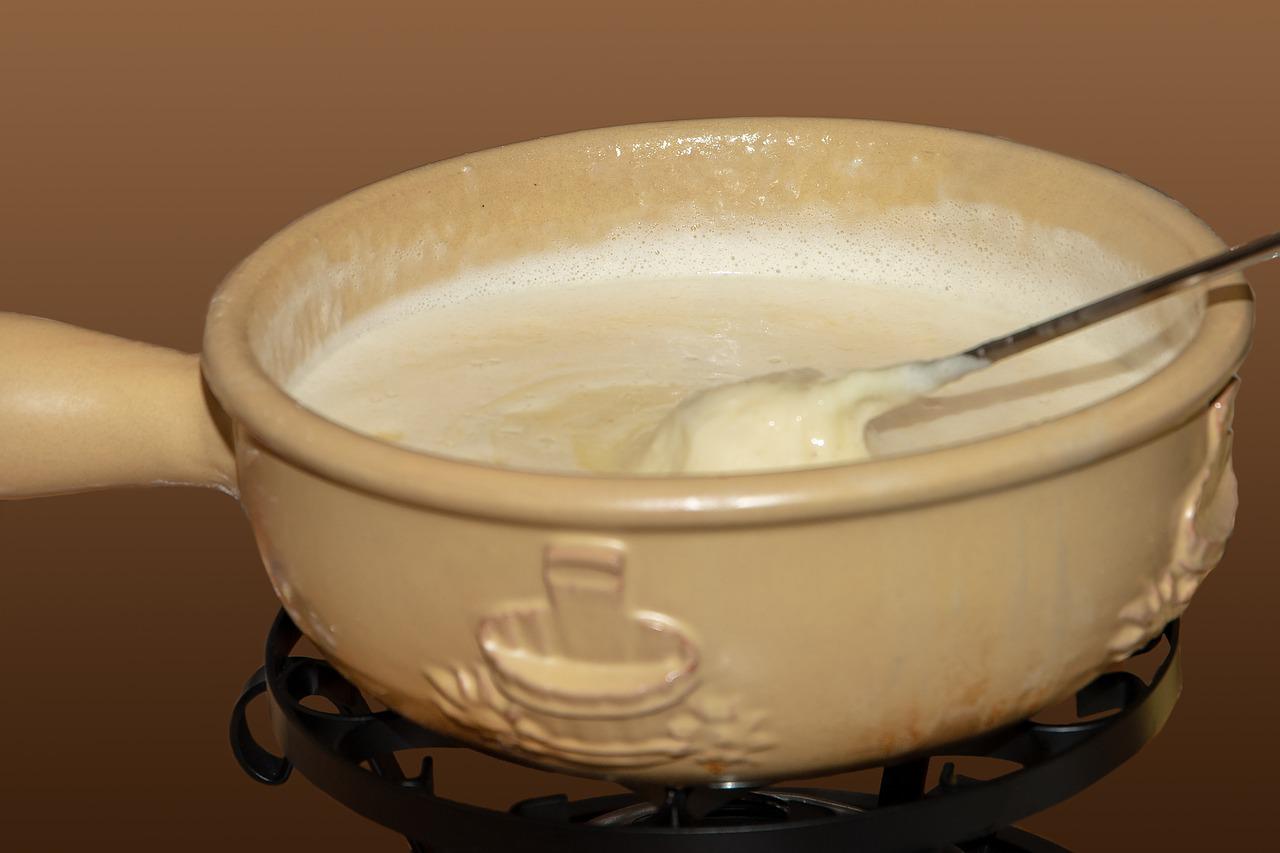 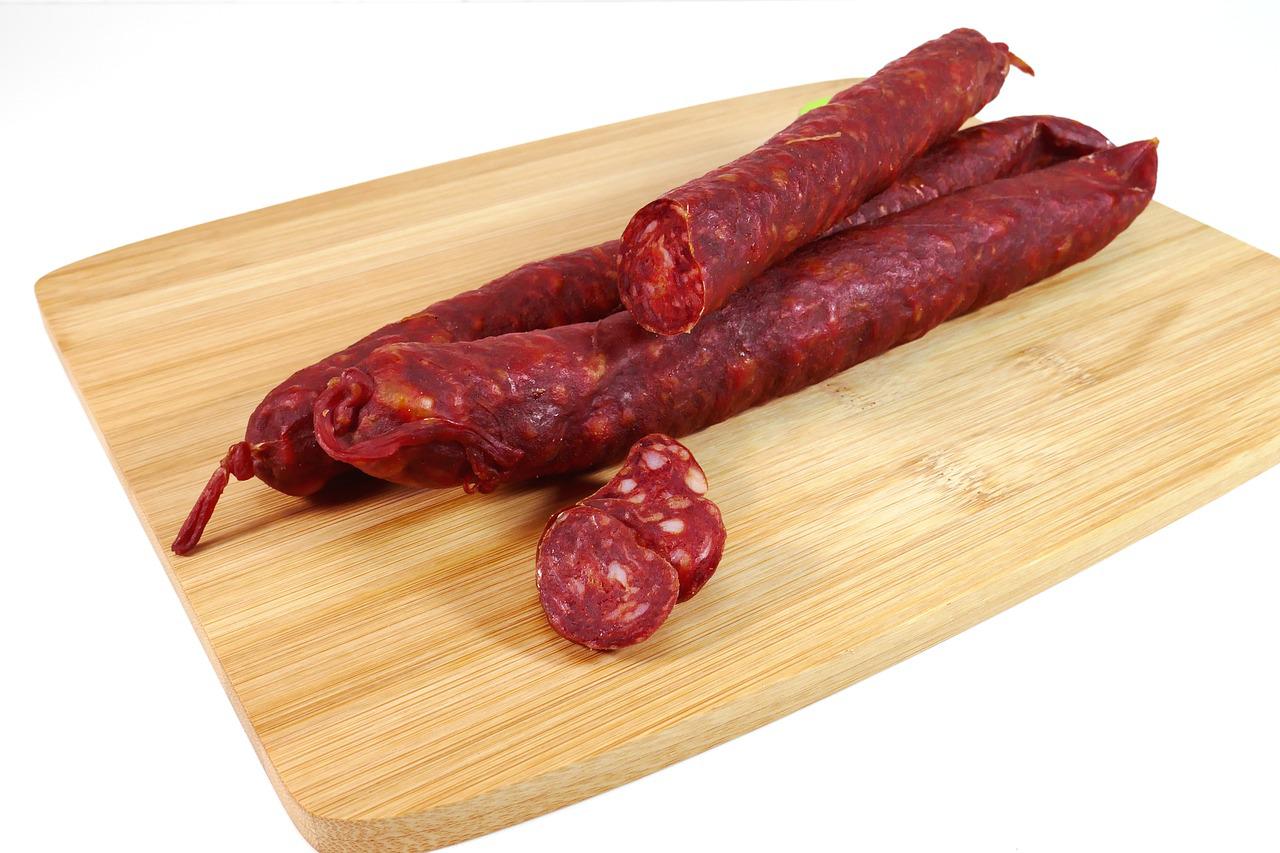 Chorizo / Image by Dgraph88 from Pixabay 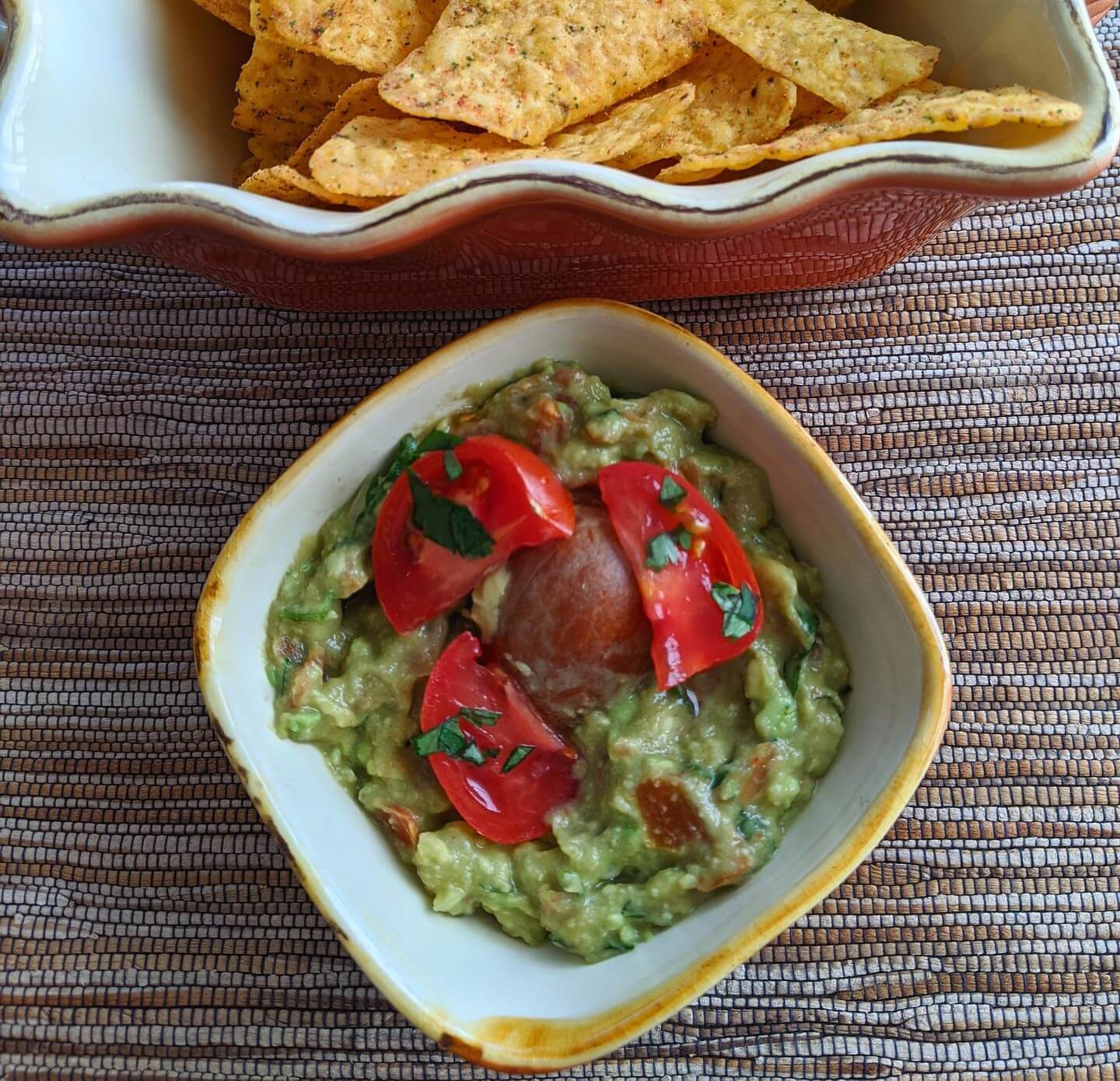 Guacamole / Image by catceeq from Pixabay 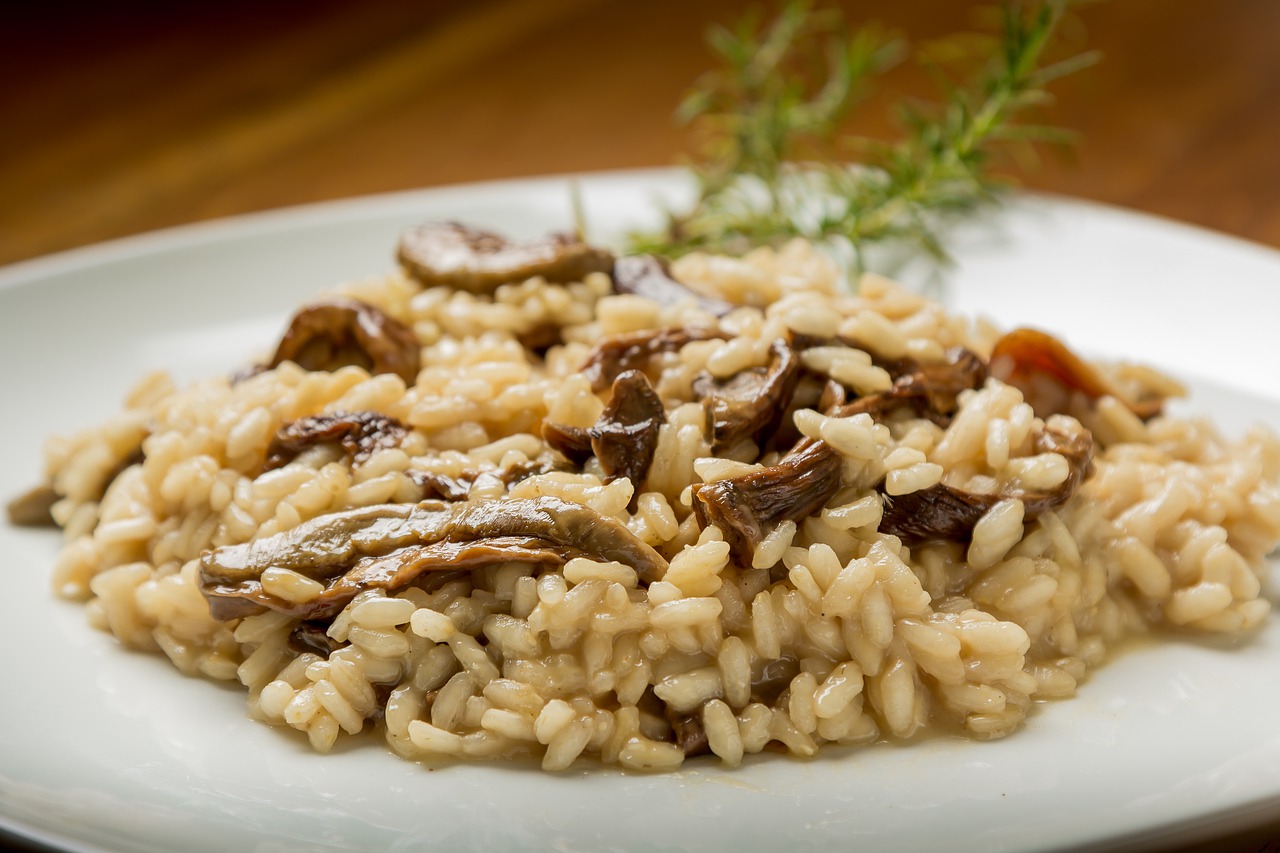 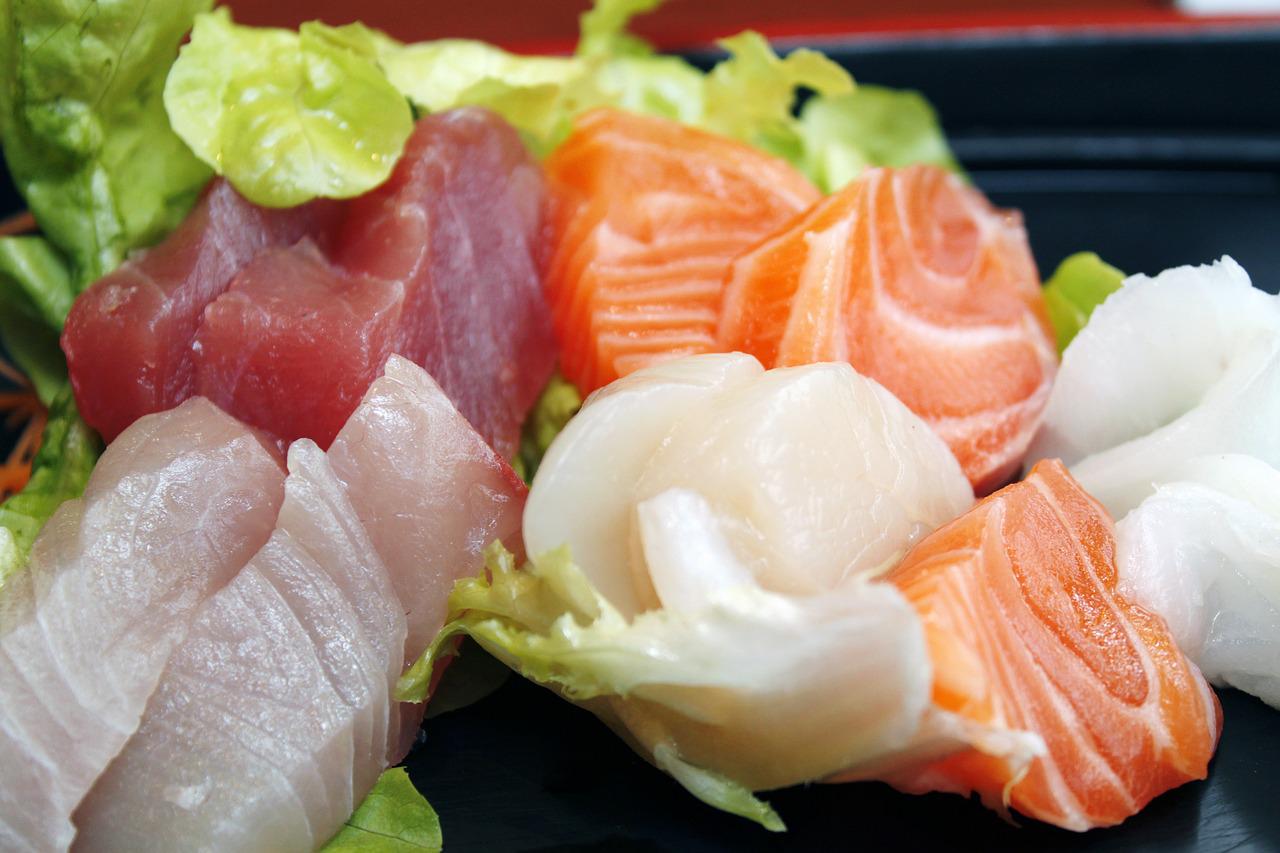 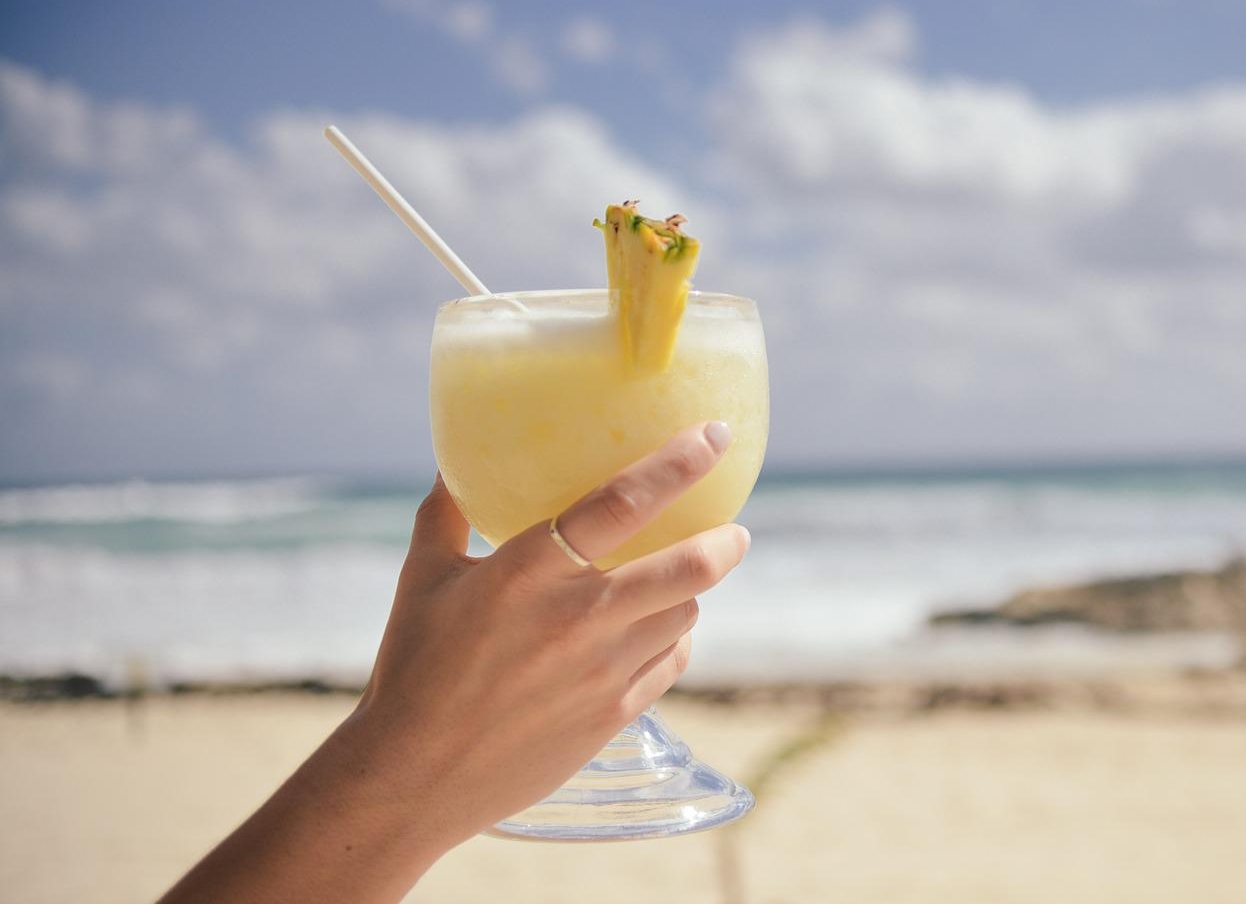 Ocean therapy: what ocean does to your brain

Georgina Rodriguez on Netflix: I am Georgina